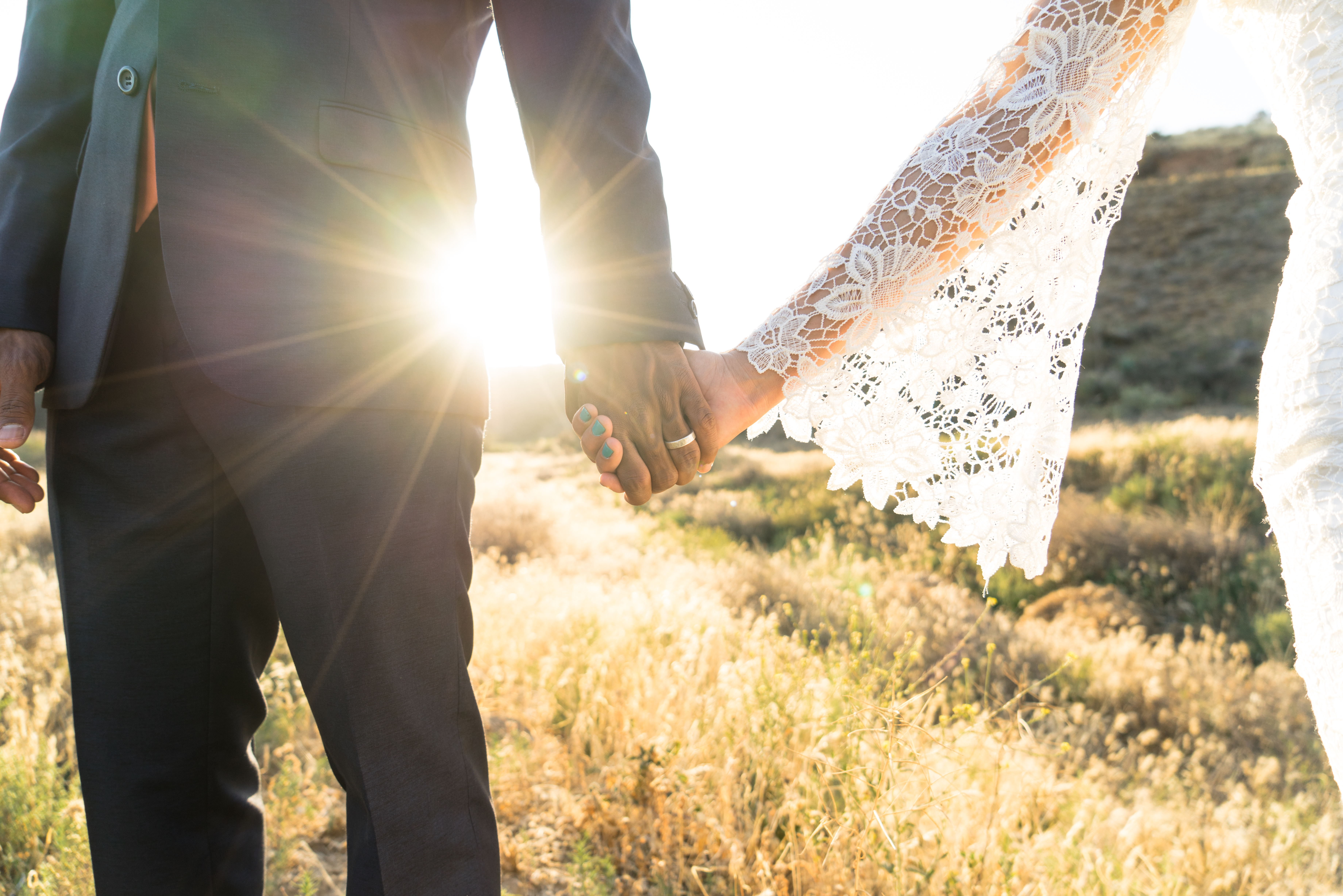 Wedding photos must be perfect because they immortalize an important day in the bride and groom’s life. While shots can be retaken, there are uncontrollable elements that can beautify or ruin an image. Natural lighting is one of the aspects that professional photographers deal with, for better or worse. The fabulous bride can look dull if the light becomes a distraction.
In order to keep the above scenario from occurring, wedding photographers often prefer to shoot during the “golden hour” wherein the best quality of natural illumination is available. At this time, the sun exudes a hazy, golden flare that serves as a stunning backdrop or accent for the images.
Here are a few things to consider if you are aiming to capture moments during this sacred time:
When is the golden hour?
There are two instances of the golden hour in a day. The first one occurs during the first hour after sunrise while the second happens at the last hour before sunset. However, some golden hour shoots can extend to about 30 minutes after sunset. These are ideal times because the sun is at its lowest point while beaming a diffused light. This setting creates a perfect backdrop that photographers can exploit as compared to the harsh early afternoon sun. The images taken during the golden hour are often nothing short of spectacular.
Important considerations for the golden hour
Wedding ceremonies in many countries traditionally start mid-afternoon when the sun is harsher, and shadows are more evident. Guests can be irritable too because they are wearing suits or dresses at such a hot time. They may not smile as much on photos and often squint if the sunlight is blinding them.
These challenging circumstances may be too much to handle for an inexperienced wedding photographer. However, this is not to say that the images will turn bad. Instead, it’s best to capture the entire wedding day from preparations to the celebration dinner.
Having some photos taken during the golden hour gives you a handful of stand out images that will document the newlyweds’ glowing aura during their special day.
Why shoot photos during the golden hour?
Aside from the innate beauty that golden hour photos can portray, there are other advantages to having a photo shoot that early. First, you can stretch your schedule better to allow last-minute changes. Second, you are not forced to finish the shoot and the ceremonies in a short amount of time. Third, it’s more comfortable to shoot during cooler temperatures, especially if it is a summer wedding. Fourth, strong winds that keep on tousling the subjects’ hair often settle down in the evening. Finally, the ambiance of the sunset is just too romantic not to capture. It’s stunning to have such a background during a candlelight dinner reception.
What must be done to shoot at the golden hour?
If you’re looking to shoot during the golden hour, consider starting the ceremony mid-afternoon and having photos taken with your guests. After the reception dinner, leave with your photographer for a short while in order to capture serene golden hour couple photos. Another option is to start the ceremony in the late afternoon or early evening to have all wedding photos coincide with the golden hour. Just imagine the beauty that the soft sunlight beaming through the reception area can add to your images!
Finally, remember that you cannot afford delays when taking snapshots during the golden hour. You only have a total of one hour and 20 minutes to complete the images. Therefore, you need to state your desire for pictures during this time so that the photographer can prepare accordingly. You’ll get the most of the golden hour if you are on the same page.
If you are looking to hire a professional wedding videographer, check out the works of
Dreamcraft Films. We specialize in wedding videography and cinematography, capturing your
moments, frame by frame!